How Recognizing Kindness Can Help You Make a Hard Decision 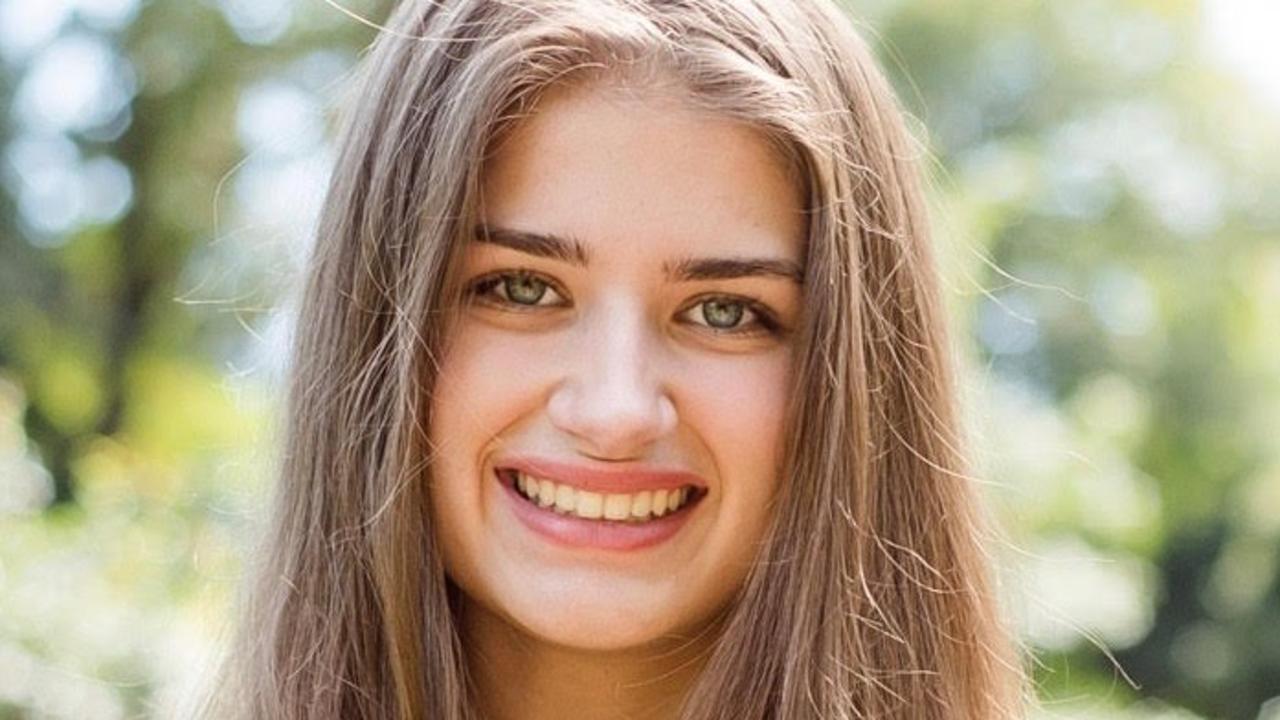 To visit or not to visit?

When it comes to applying to colleges across the country, every senior and their family has a strategy. For Emma, waiting to visit colleges after she received acceptances just felt practical. After all, she spent the summer before her senior year working a paid internship with Intel and writing her common application essay. Between writing more supplements, playing volleyball, and juggling her honors classes in the fall, letting the college acceptances introduce and eliminate her real options gave her just a bit of breathing room.

But when Emma received acceptances into honors colleges from Oregon to Vermont and more acceptances from schools like Boston University and Brandeis, she felt more confused than ever. 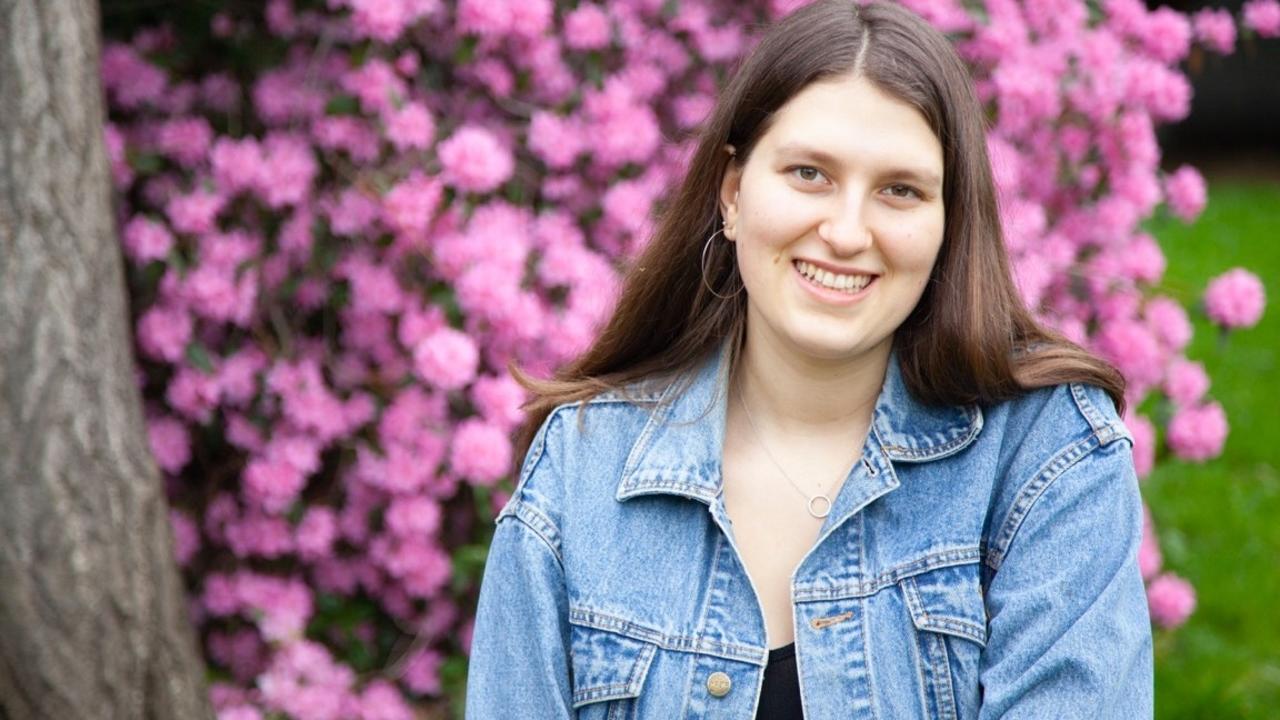 As she toured schools, tried on majors, and devoted herself to passionate causes, there was just one little thing (okay, it’s kind of a big thing) that kept Talya awake at night, worried that she might not be accepted into her dream school. That...

What really matters at the end of senior year? A top student inventories his activities list 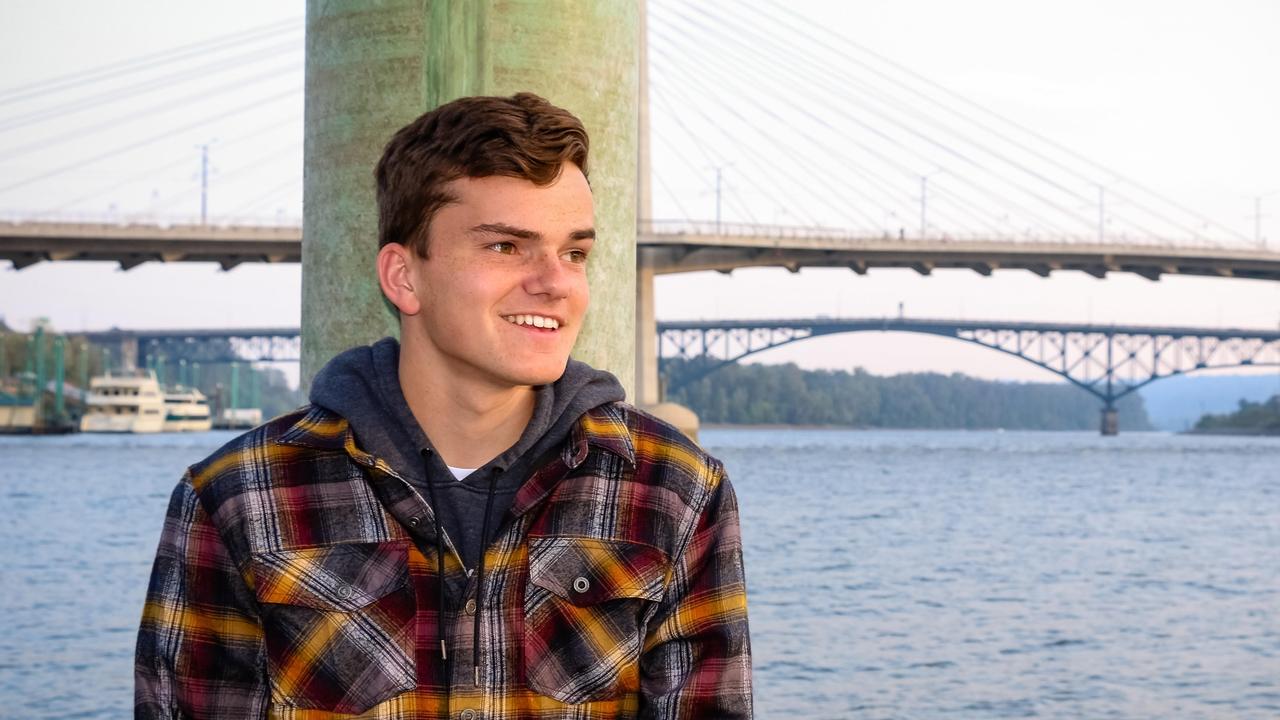 It goes without saying that Eric had a very busy high school career, and with multiple acceptances at impressive institutions like Santa Clara University, Pepperdine, University of San Diego, and Loyola Marymount, he offers some surprising advice to future graduates.

“If I were to do it again I probably would have focused on one or two activities and spent more time just reading,” he says, “colleges want to see your passions. If you can effectively express these in the essay, that is equally if not more valuable than a top test... 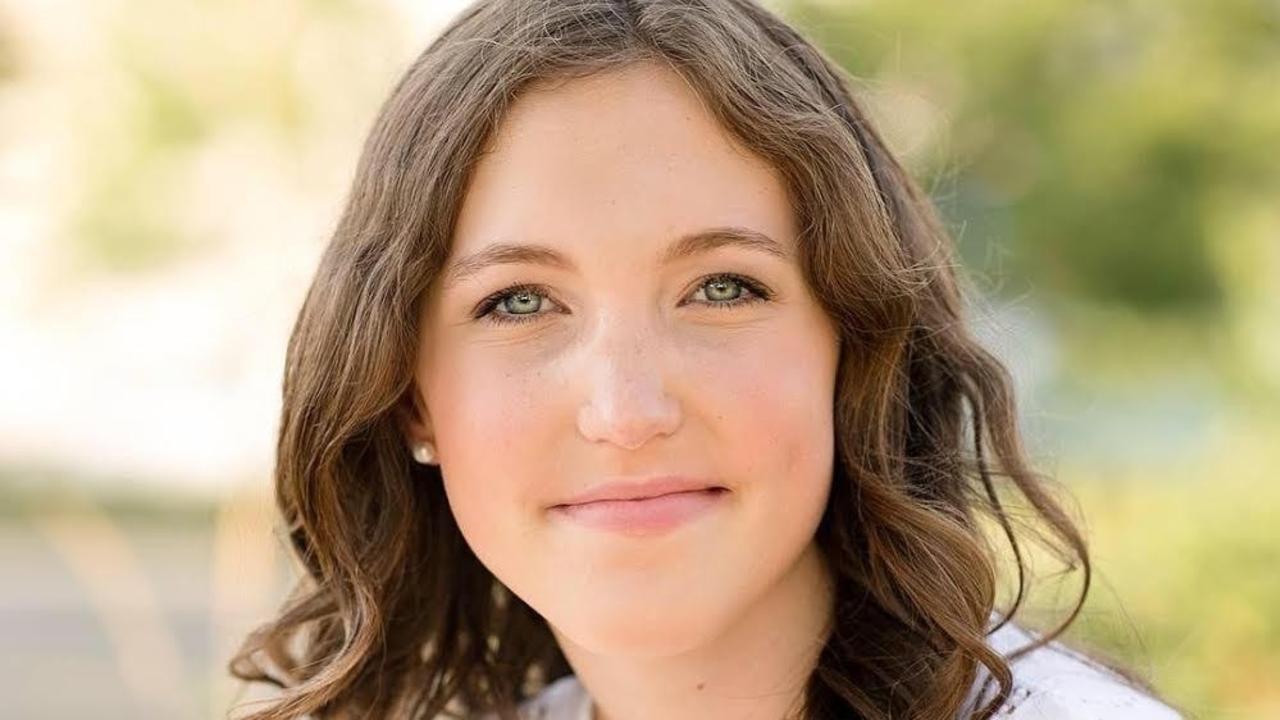 Will you be having the celebration or the heartache on the menu today?

For students who apply to multiple colleges around the country, the process inevitably means visiting many campuses, writing multiple essays, and submitting long applications. When the acceptance letters come—or the rejection notifications—it can feel like a party or like you're the only one who didn't get an invite.

Gracie, an intelligent, hard-working, altruistic college-bound senior, says it’s easy to get caught up in comparisons. After all, it makes sense to imagine oneself at a particular school—to fall in love before the proposal. Gracie, whose bright eyes and contagious warmth are second nature, was more serious when she contemplated the real feelings seniors face around college acceptance, “No two people have the same path to finding their school, so you shouldn’t compare yourself to others. A myriad of factors go into the decision, and comparing your qualifications to...

#1 Reason You can Start Writing Your College Application Essay